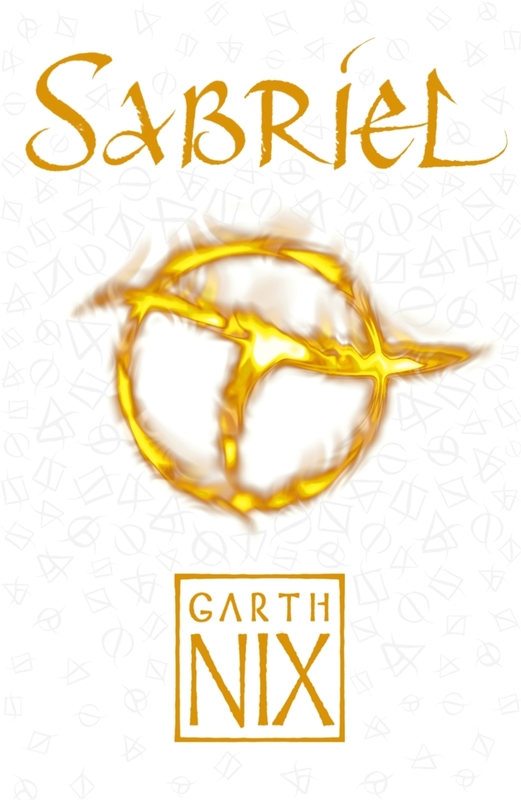 Garth Nix is the author of the bestselling Old Kingdom series. Newcastle Reading Hackers had the pleasure of meeting him on the 14th June 2016 at Seven Stories, the National Centre for Children’s Books in Newcastle, and interviewed him for the Reading Hack blog:

Do you always know how your books will end?

Garth roughly knows how the book will end, but most of all he knows what feeling he would like to evoke once the book is finished and he writes his last sentence. He does write chapter outlines – which he very rarely sticks to – but he manages to end up with the same chapter endings.

What naming process do you go through when choosing names for characters?

Garth needed names that suggested power and were linked to mythology for his fantasy books. Garth knew that he wanted the majority of names in the Old Kingdom series to ends in iel. This is because most angel names end with iel. This provides a link to the themes of mythology and fantasy that run through his books.

Why did you decided to write the Old Kingdom series as a young adult series?

Garth didn’t actually intend for the Old Kingdom series to be aimed at young adults. When he wrote Sabriel, he hadn’t heard of young adult writing. Garth doesn’t like age categories as he believes that they limit the age of the people who can read a book, which isn’t right as adults may enjoy some young adult writing.

What was your favourite genre of books to read as a child?

Garth’s favourite genre of books has never really changed. As a child he loved mainly fantasy, science-fiction and historical books. Now he still enjoys all three genres but reads more fantasy than anything else.

Will there be any films or TV adaptations made in the future?

Garth told us that Sabriel has almost been made into a movie twice. He would love to see one of his books be made into an accurate adaptation from book to screen in the future, but so far there are no plans to do so.

We are now looking forward to Goldenhand, the long-awaited fifth installment of the bestselling Old Kingdom series, released 20 October 2016.