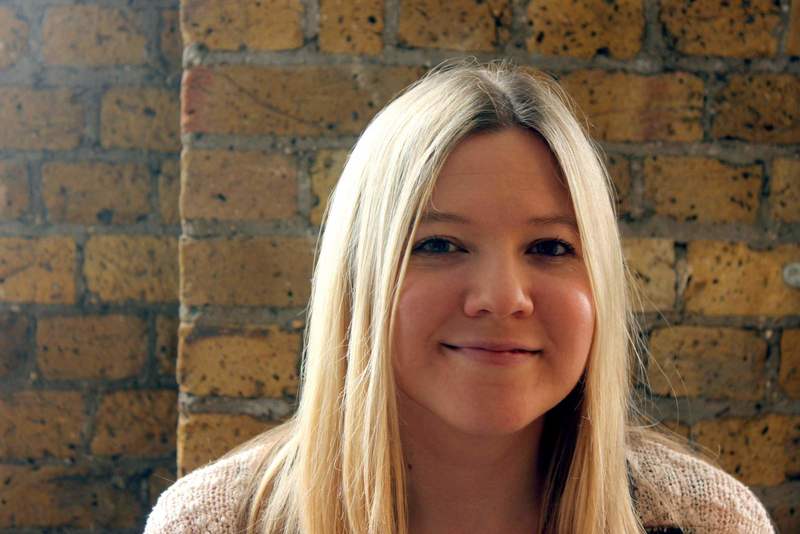 This month, Reading Hackers from Highfields School interview Sara Barnard about her latest novel, Goodbye Perfect, a beautiful and emotional novel, with a powerful friendship at its heart.

What made you think of writing such a controversial storyline?

I didn’t choose to write it because it was controversial, it just ended up that way! I wanted to write about the people left behind, particularly a best friend, when there is a big scandal. So the story isn’t about the controversy itself, but it ended up being a part of it anyway!

Did any events in your life influence the writing of this book?

Not directly, though I remember being 15 or 16 and some of my friends going through their own rebellious phases. They had quite strict parents and were always the good girls. They never did anything close to as dramatic as what happens in Goodbye, Perfect, but the question of rebellion and what that means for girls who fit the “good girl” mould had an impact on the book.

Thank you! She’d be very happy to hear that. My favourite character is Valerie. There’s so much to her that Eden doesn’t see, and I love how that’s starting to change by the end of the book. She’s a lot sharper than Eden expects.

Why did you decide to call the story Goodbye, Perfect?

I felt like the biggest theme in the book is about deconstructing ideas of perfection. Eden assumes a lot about Bonnie and Valerie, and she thinks they are both “perfect” in different ways. But of course they’re not, because no one is, and Eden realising that and what it means for her relationship with them both (and herself!) is central to the story.

Why did you use texts in the storyline?

The same reason books include phone calls! Because that’s how the characters communicate. I use texts and Whatsapp messages in all my books, because my books are set in the real world, and I feel like it would be strange to try and pretend they don’t exist.

Did you more or less know the ending before you started writing this book?

Yes, though it wasn’t set in stone. There were some things I wasn’t sure of and I waited to make a decision on them until I got there. There are always going to be things that you can’t plan when you write a book, and it’s best to be as open to them happening as possible.

How many other books have you written? Do you have a favourite one?