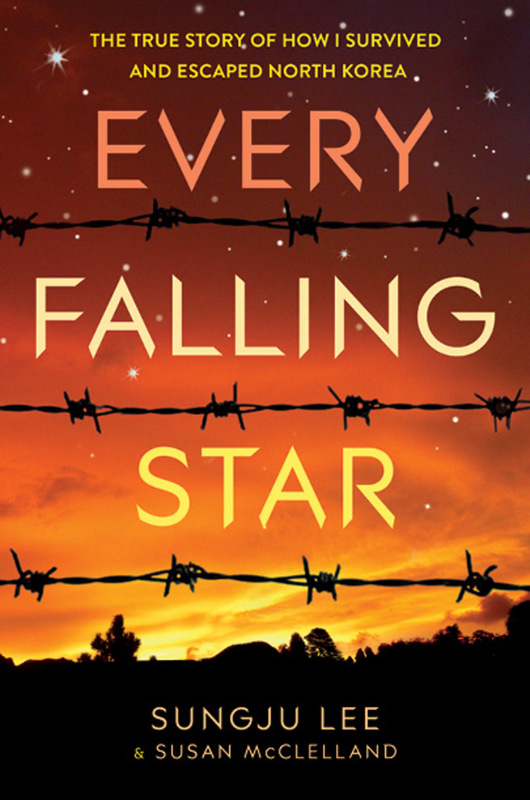 Students at Kings College School in Wimbledon interviewed Sunju Lee, author of Every Falling Star Sunju’s book is a memoir based on his childhood in North Korea, where he lived on the streets from the age of twelve.

In this book, you had to pursue what some people would consider criminal activities in order to survive. In hindsight, do you think that you could have done anything differently?

We all knew that stealing something from other people and fighting against other people was bad. The first time it was extremely difficult. However, after we did them several times, it became our job. We were in in a situation where we did not have any choice except stealing and fighting. If there were other choices to survive in North Korea, we, of course, would have done things differently. There were not many choices for teens to survive in North Korea. If a person is faced between the choice of life or death, I am sure that most people would choose to live.

Did you find it difficult to put down your story into writing? Is this why you decided to write the book in the first person?

Reviving my story in North Korea was a difficult process because I had to recall my unpleasant memories. Sometimes, I could not write even one sentence for a week. Although the process was difficult, after I finished book, I found that writing had helped me to overcome the trauma so that I can share my story with people. Because it is my story, I decided to write the book the first person.

Do you dream sometimes of getting your gang out of Gyeong-seong?

Yes, I do. I also tried to find them, but I could not find them in North Korea.

What do you think you would be like today if your father had not been kicked out of Pyongyang?

If my family had not been kicked out, I’d never have faced the reality of North Korea. It would have been impossible for me come to South Korea and is hard to imagine me like that today.

Is there anything that you miss about North Korea?

I miss my relatives, friends, and hometown.

The book has a very interesting prologue about the history of North Korea. What are your hopes for the future of your country?

I hope that the South and North will be united in the future. For me, unification between the North and South is the only way to go home.

Why did you choose to write this book?

I want to share the power of hope, courage, and love through my story. I believe that hope is never lost. Also, there was no memoir about North Korea in the young adult book market, and I want to tell young adults that freedom is not free.

How much is English spoken in North Korea?

Only a certain number people learned English when I was in North Korea. Those people ended up working for the government.

Did you feel any fear going to China?

I did feel fear going to China. If I was captured by North Korean agents there, I would have been deported to North Korea and publicly executed.